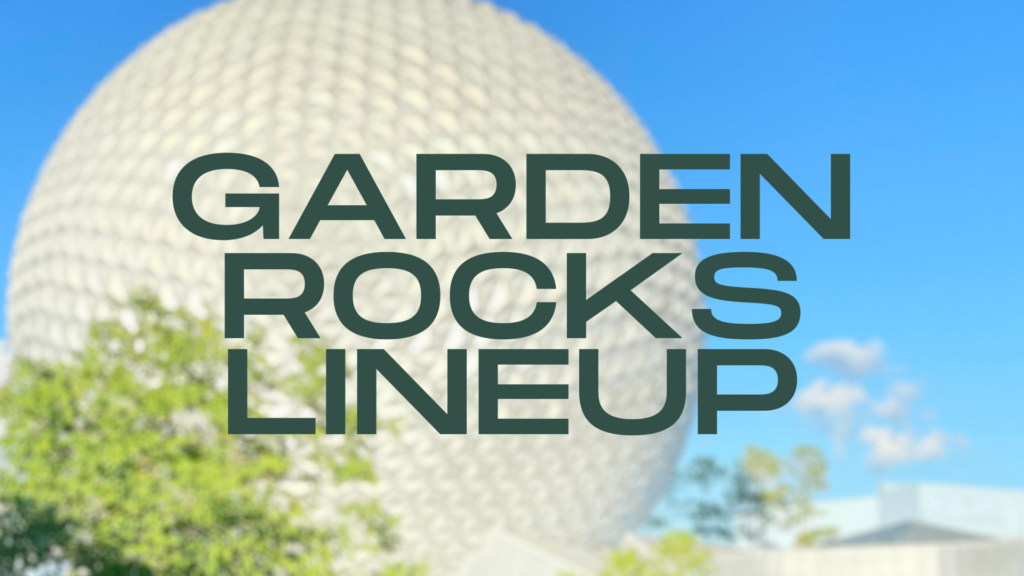 Returning to the EPCOT International Flower and Garden Festival this year are the main stream artists that were missing last year in favor of local bands and artists. It’s a pretty decent lineup, and it’s listed below!

I for one would love to see Kool & The Gang, as well as The Commodores. They are new to the event for 2022.

If you are interested in the dining packages for one of these concerts as well, you can contact me by emailing me at nick@thevacationwizards.com. I can help you get down to see one of your favorite bands!